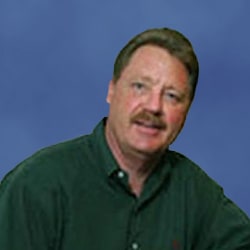 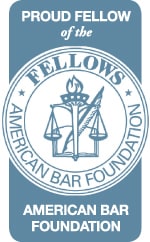 Jeff Lawson's practice focuses on compliance and litigation related to environmental law and land use. Jeff serves the petroleum, manufacturing, water, agriculture, transportation, financial services, real estate, and semiconductor industries. He also serves as a mediator in environmental and commercial disputes. Jeff has been recognized by Law & Politics Media and San Francisco Magazine as one of "Northern California's Super Lawyers" from 2004 to the present and was named one of the top 100 lawyers in Northern California in 2011, 2012 and 2013.

Representative Clients
Reported Cases
Special Recognition
Community
Contact Us
Practice Areas
Client Reviews
★★★★★
For creative solutions to complex legal issues, I often turn to the attorneys at Silicon Valley Law Group. They are one of the law firms I have come to trust for providing consistently superior, responsive legal services. John A. Sobrato
★★★★★
The litigation team gave me the muscle, organizational skills and attention to detail I needed against our major competitor and got us a great result. Jon Burney
★★★★★
I expected legal competence from SVLG and they delivered on that expectation. But they went beyond my expectations in two important ways. Dick Haiduck
View More
Submit a Law Firm Client Review